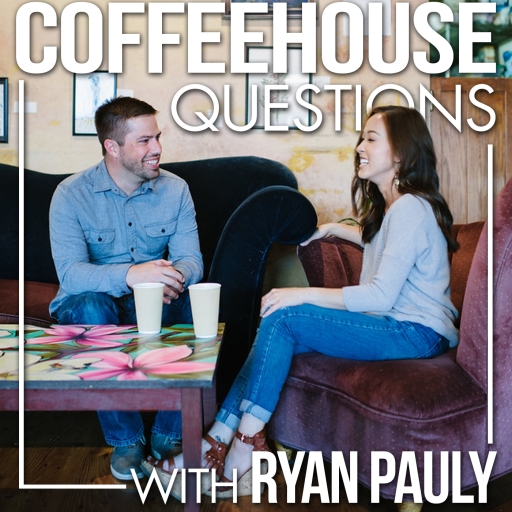 One of the aspects of So The Next Generation Will Know that I was not able to cover with J. Warner Wallace was the chapter on how love trains. We ran out of time this time around, but it was the topic on one of the first interviews I ever did. In that interview, J. Warner Wallace discussed how we need to “Stop teaching students, start training them.” The acronym “TRAIN” is broken up into test, require, arm, involve, and nurture.

It is the test at the beginning that is often forgotten. Students often don’t realize how much they need to know until they have been shown how much they don’t know. We help students realize what they don’t know by exposing them to objections and alternate views from other religions and worldviews. One of the best ways to do this is by doing an atheist role-play. What does this look like exactly? Listen below as I describe the way I conduct an atheist role-play and response to some of the issues brought up from students.

Mentioned on the show:

You can follow the Coffeehouse Questions Podcast and have it automatically downloaded to your device by subscribing on iTunes. If you don’t have iTunes, find the podcast and follow on SoundCloud or search “Coffeehouse Questions with Ryan Pauly” on your Android podcast player. Finally, if you’d rather stick to the radio, you can listen to the show on 100.1 KGBA every Saturday night from 9-9:30 PT.