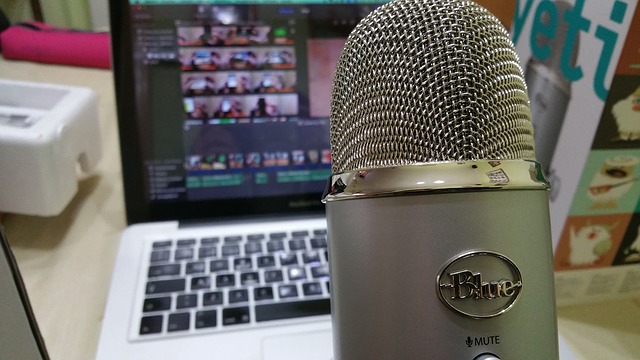 At the end of 2016 the Coffeehouse Questions podcast was only 10 months old. I had recorded 54 episodes and received just over 5,000 downloads. Well now it’s 2017, and I have added another 23 episodes to the list. These new episodes received over 11,000 downloads. I wish I would have stuck with recording a new episode each week, but it became too much for the season I was in. I apologize for those of you who were waiting far too long for a new episode, and I appreciate your gentle reminders to release a new show.

Thank you everyone for a great year! I had a blast recording each show and I hope you enjoyed listening to them.

Here are the most downloaded podcasts of 2017!

10. How are other worldviews influencing Christians today?

9. The Story of Reality with Greg Koukl Part 1

8. The Nashville Statement: A Christian Response and Testimony

7. The Story of Reality with Greg Koukl Part 2

5. Why Being Lukewarm Doesn’t Mean What You Likely Think It Means

4. Why Apologetics Should Be Relational with Michael Sherrard

3. Response to God Being All Loving Yet Commanding Killings In The Old Testament

1. The Case For Christ

I would like to encourage you to check out the top blogs from 2017, the top videos from 2017, as well as last year’s top podcasts.