Is that evidence for evolution? 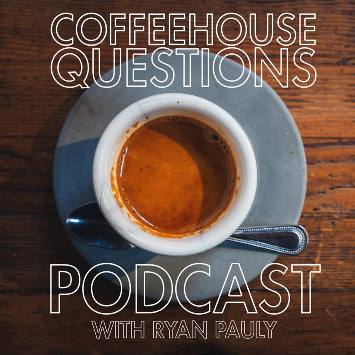 I also received a listener question at the end asking about resources on different views of creation, ID, and evolution.

This podcast is also being live streamed every Wednesday on Facebook Live at 5 PM PT. Like the Facebook page, watch live, and interact with me by asking questions and commenting.

3 thoughts on “Is that evidence for evolution?”